Jump to a place on this page:

Welcome! How can we help you?

Thank you for your interest in our parish and the Catholic Faith. We’re glad you have reached out. As a starting place, we’ve listed some of the questions below that are commonly asked. Scroll down the page to find additional community resources and contact information for our Ministry team. We hope this information is helpful. Please drop by the Parish Office or contact us by phone, email or send a webnote if we can be of further assistance.

I Have a Question

Instructions: Click or tap on the title in each row to expand the information.

What time is Mass?

We look forward to seeing you!

Construction will begin on our church building the first week of July and is expected to last approximately 4 months.

During the renovations, Mass will be held in Parish Hall and our Mass schedule is as follows:

How will the Renovations impact Mass?

Construction has begun on our church building and is expected to last for several months.

During the renovations, Mass will be held in Parish Hall and our Mass schedule is as follows:

Updates about the renovation process will be shared in the Bulletin and photos are available on our Renewal Page.

Someone I love is ill. How can I contact a Priest?

Our hearts are with you at this difficult time. Please call 607-273-6121 if your loved one is hospitalized, and/or would like to receive the Sacrament of the Anointing of the Sick (Last Rites).

I have been away from the Church for a while. Can I come back to Mass?

Absolutely! Please join us at one of our Masses (in Parish Hall during our Church renovations):

If you would like to receive the Sacrament of Reconciliation, please come to the Parish Center on Saturday between 2:00 pm and 3:30 pm. This is such a healing experience!
-Anyone who is not able to access the Parish Center is asked to contact Father Chumo.

I'm not Catholic. Can I still come to Mass?

Absolutely! Please join us at one of our Masses (in Parish Hall during our Church renovations):

If you are discerning becoming Catholic, please contact Deacon Dan at email:  [email protected] or call 585-319-8205 to discuss the process further.

I'm not Catholic. I think I want to join the Church. What is the process?

We’re so glad to hear this! We have an OCIA process where you can learn more about the Catholic faith and ask questions you may have. For a detailed conversation about the process, please contact Deacon Dan at email:  [email protected] or call 585-319-8205.

We have a new baby. Whom do we contact about Baptism?

Congratulations! A preparation session is required before the baptism of your child.
To make arrangements, please call 273-6121 ext. 105 and speak to Rich Rasmussen, Director of Multi-Parish Faith Formation, or email Rich at [email protected].

My child needs First Communion. What is the process?

We have a process for children to receive this sacrament when they are ready, beginning in 2nd grade. Learn more about the process on this page.

If your child is 7 years of age or older and did not go through the process here at our parish, they can join the OCIC process.

For more information about the OCIC process for your child, or to have a detailed conversation about the process, please contact Rich Rasmussen, Director of Multi-Parish Faith Formation, at 607-273-6121 or via email at [email protected]

We just moved to the area. How do I register my child for Religious Ed?

Welcome! We have many programs for youth– you can review our opportunities on this page and register your child for the program.

I'm engaged. Whom do we contact about the wedding?

Congratulations on your engagement! Please call 273-6121 at least 6 months in advance of your anticipated wedding date to begin arrangements for this sacrament.

I've never received First Communion or been Confirmed. Can I receive those sacraments now?

Yes, you can receive those sacraments as an adult. More information is available about OCIA on this page.

I have a question about Church teaching. Whom can I ask?

We are glad you are asking questions! If you are interested in the Sacraments, we have a webpage you can visit. We also have information available from our bible studies on this page.
You can also reach out to anyone on our Ministry Team:

I haven't been to Confession in a long time. How do I go?

We're glad you are seeking out this healing sacrament! If you would like to receive Reconciliation, please come to the Parish Center on Saturday between 2:00 pm and 3:30 pm.

For instructions on how to go to confession, go to this document from the USCCB (United States Conference of Catholic Bishops).

I'm not registered with this parish so I don't receive mailings. What is the process to become a parishioner?

We're so glad you are interested in joining our parish. All that is required is for you to complete this registration form! We're happy to have you join us!

I've heard about the beautiful stained glass windows. Where can I see pictures of them?

Yes, the windows are beautiful! You can see the photo gallery on this page.

Thanks for your interest.

In 1837, the first Mass was celebrated in Ithaca, NY. At that time, masses were celebrated in the people’s home by visiting priests, since there were no Catholic Churches in the area.

The first Catholic Church was built in 1851 and was called St. Luke. It existed where the Parish Center now stands at 113 N. Geneva Street. This building was later moved to Green Street in Ithaca and is still standing today.

A larger Church was built in 1860, in what is now the Church parking lot, and was dedicated under the title of the Immaculate Conception of the Blessed Virgin Mary.

Finally, a third structure was constructed in 1898. This is our current Church. The old Church became the Parish Hall until it was demolished around 1975.

I'm looking for the Parish Newsletters.

We haven't published a newsletter in some time, but our past newsletters are available on this page.

I'm looking for a form.

Our forms are available on this page. If you don't find what you are looking for, please contact us.

I'm interested in helping. What committees do you have?

We have many opportunities for you to help and we are so glad you asked. Please explore our Volunteer page and reach out via link provided to offer your time or talent.

You can find information on this page:  Music Ministry Program.

I'm looking for information on the Scripture Studies.

We're grateful to our wonderful presenter, Jennifer Sparrow who has offered several studies. Direct links to each study are provided below.

The Book of Mark

The Book of John

In addition, you will find our monthly Scripture readings list, along with other spiritual growth opportunities on this page.

I'm looking for a Staff Directory.

You can find information about our Ministers and Staff on our Staff Directory page.

I'm looking for ways to give a donation online.

Thank you for your generosity. This is the direct link to our Giving page.

Resources in the Community

We have a Prayer Team here at Immaculate Conception Parish ready to pray for you. If you are in need of prayer, please send us a note.

Support at Immaculate Conception Parish and in Tompkins County

Food from the Southern Tier Food Bank is distributed at Our Food Pantry every Tuesday from 1:00 pm-2:00 pm at our church building in the Parish Hall.

Image by Shutterbug75 from Pixabay

Image by Free-Photos from Pixabay

Image by Daniel Nebreda from Pixabay

I want to talk more 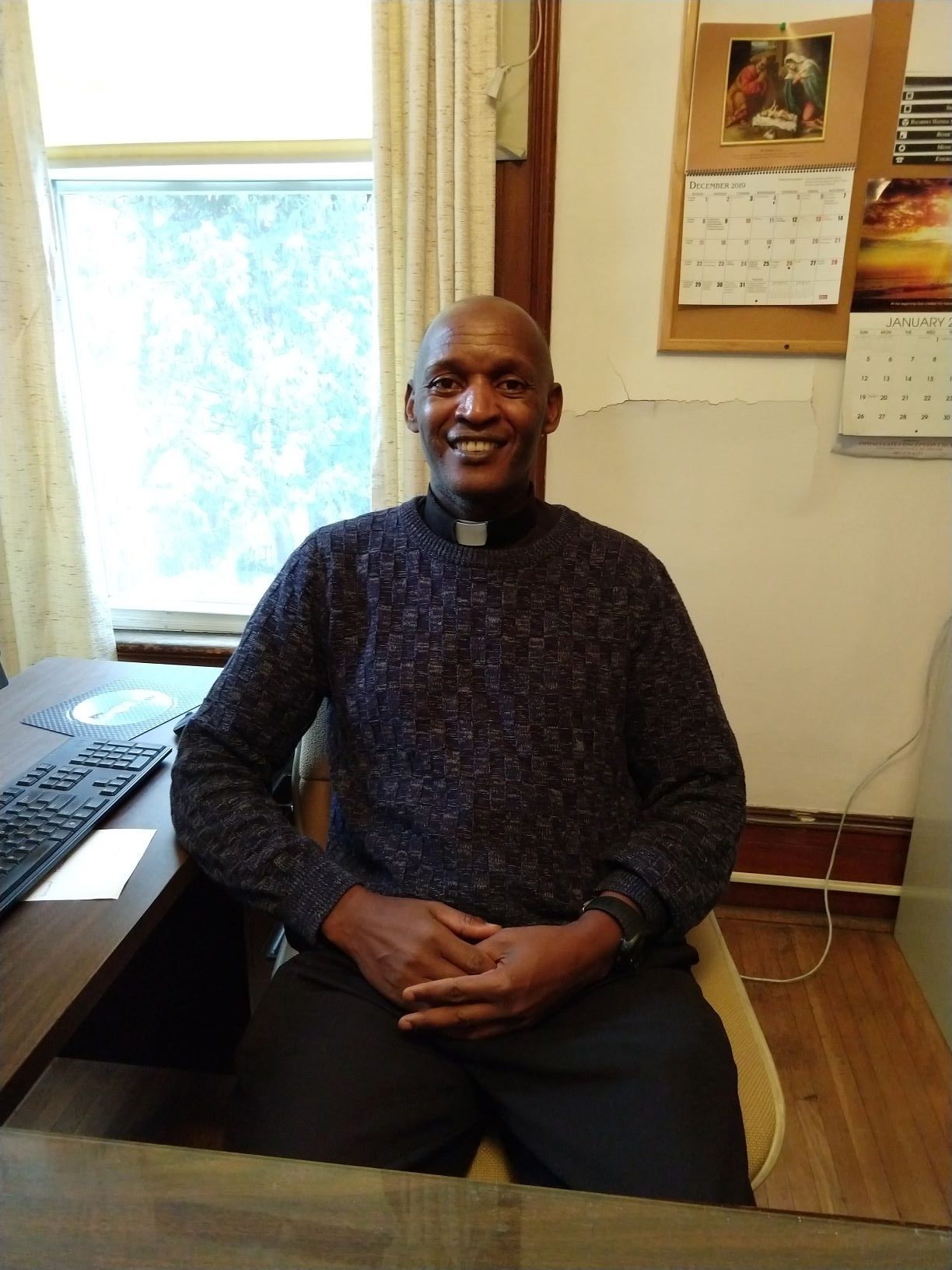 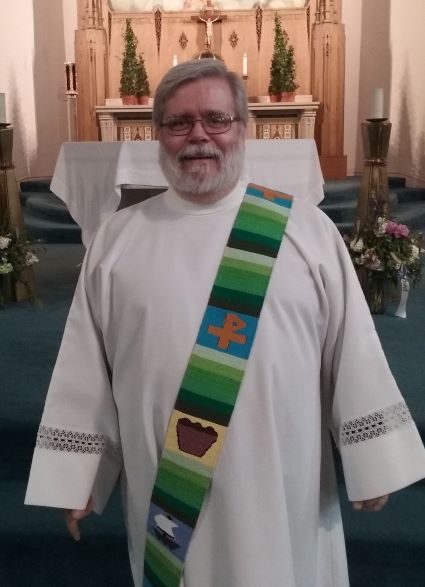 Deacon Dan helps with the Liturgy, assists with Marriages, coordinates the RCIA program and writes the weekly prayer intentions. 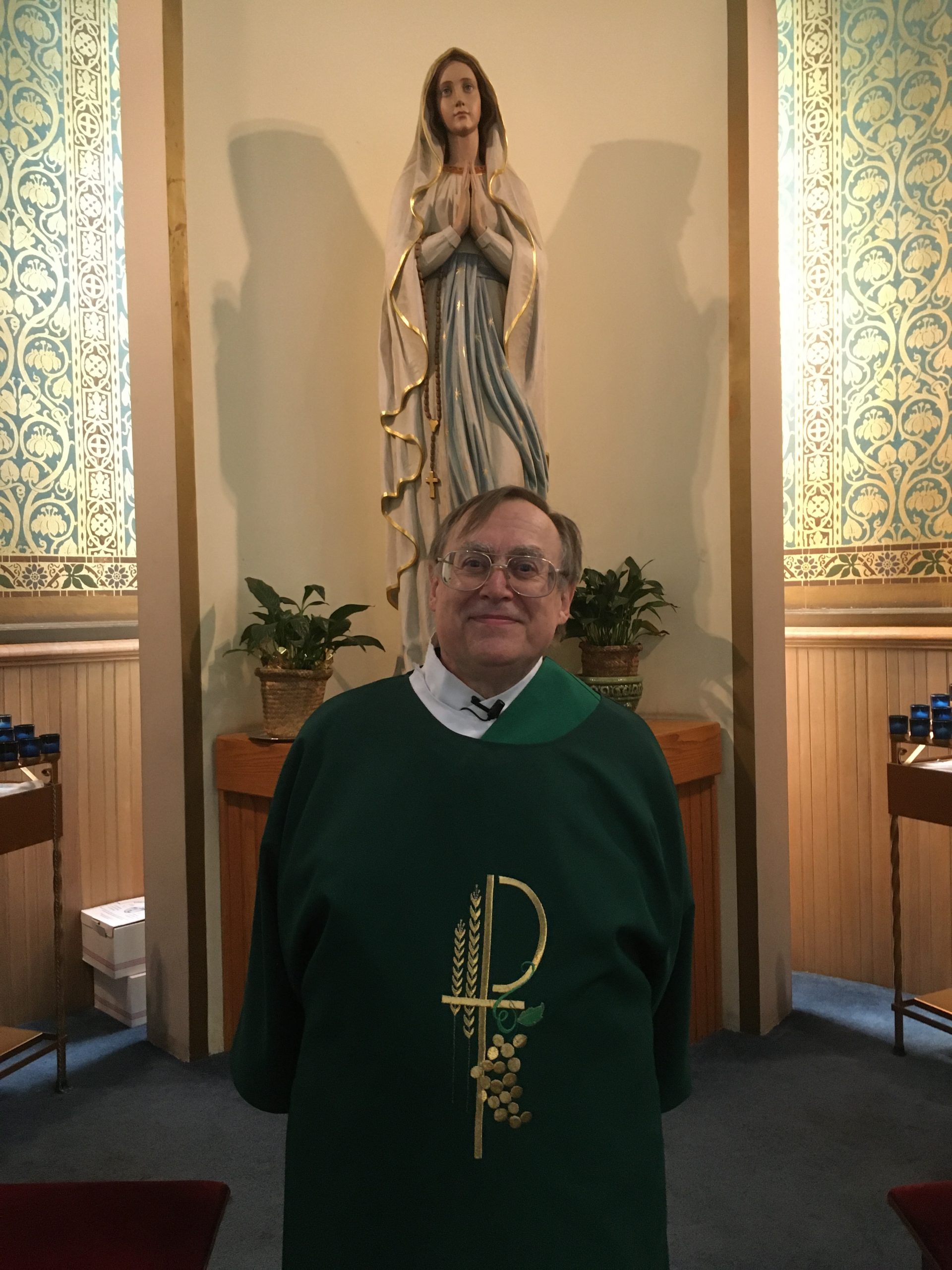 Deacon George assists in Liturgy, in Baptisms, in Marriage preparation and Marriages. He is, also, involved in outreach to the marginalized and the elderly, adult catechesis, and the RCIA. 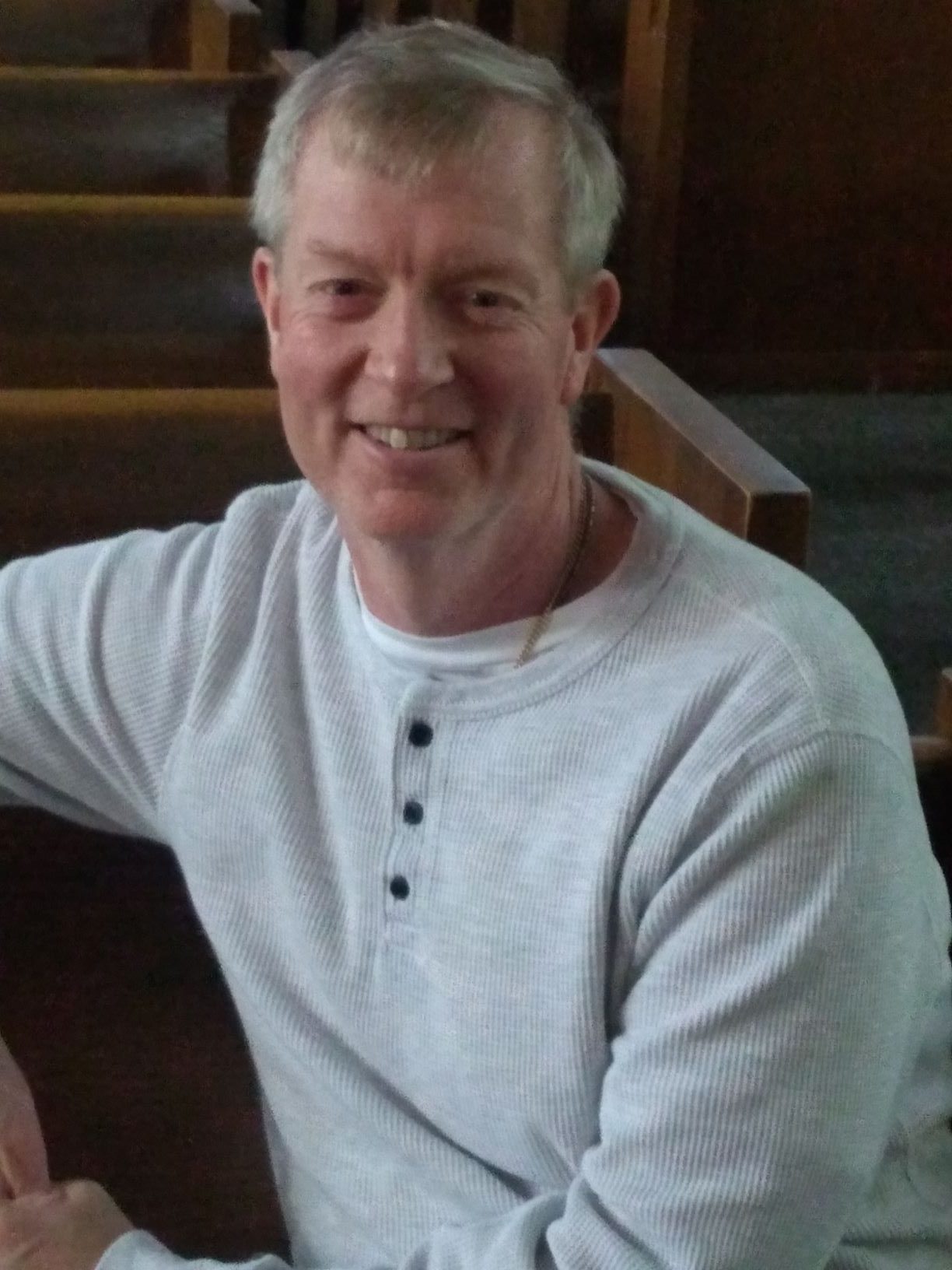 Anointing of the Sick

Please call 607-273-6121 if you or a loved one is hospitalized, and/or would like to receive the Sacrament of the Anointing of the Sick (Last Rites).